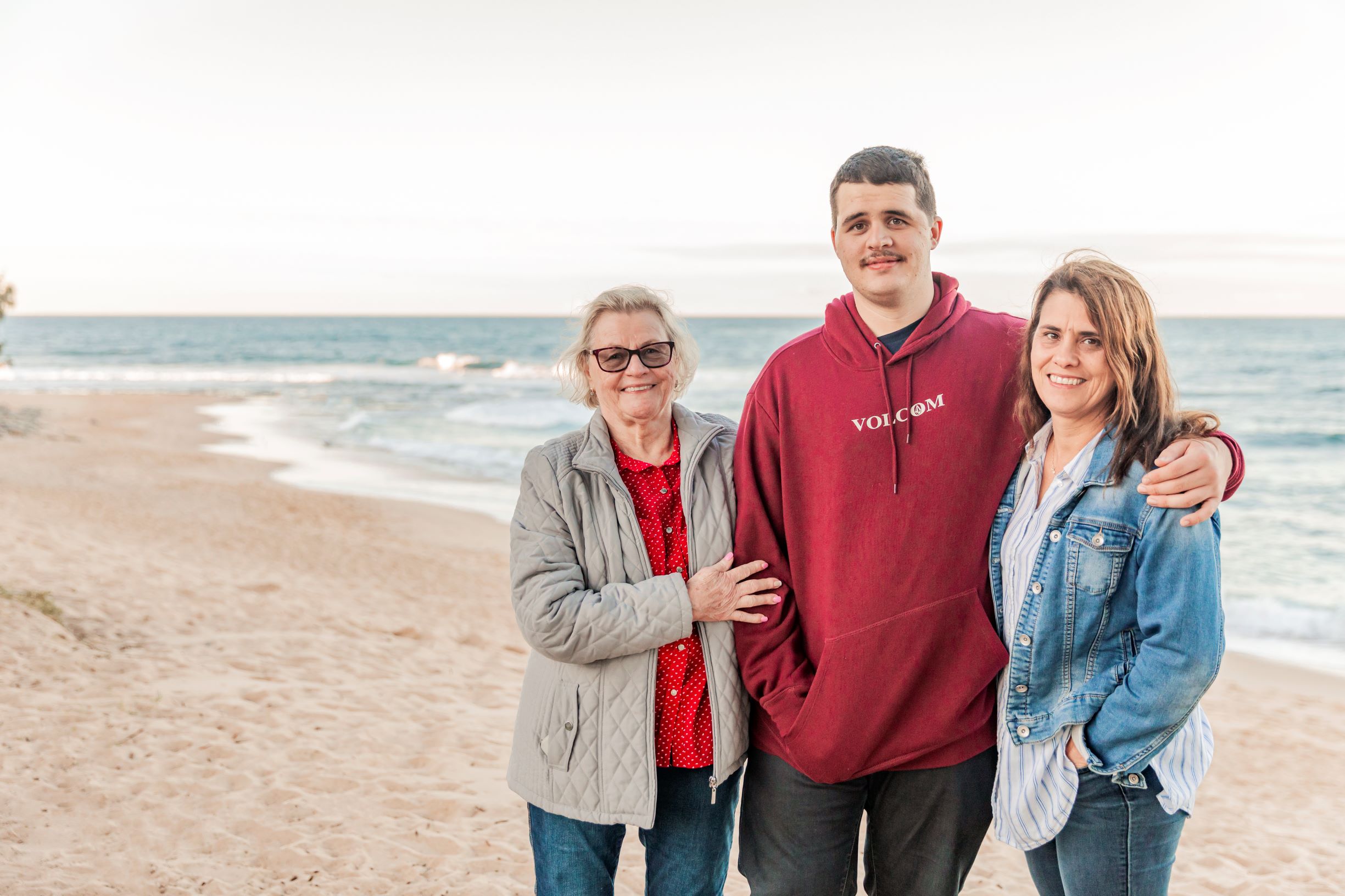 A Hospital for Regional and Remote Queensland

The RBWH commitment to research, funded by donors like you, has allowed our clinicians to be among the best in the world.

Our hospital is internationally renowned for its complex burns treatment with one of the world’s best survival rates for serious burns. The hospital also offers one of the largest cancer care services in the country with more than 150,000 cancer care visits annually.

RBWH is also home to four of the state’s nine interventional neuroradiology specialists offering the largest such service in Queensland and provides alternatives for surgery for stroke, aneurysms, and cerebral and spinal vascular malformations.

Sunshine Coast apprentice mechanic Tony Bonato was just 19 years old when he suffered a devastating brain aneurysm in July 2019. He would not regain consciousness for two weeks.

Tony was airlifted from Sunshine Coast University Hospital to RBWH where surgeons worked until midnight to stabilise his condition.

Tony would remain in hospital for almost six months initially for treatment, then rehabilitation.

“Every time I saw him, I’d say, I love you,” said Teresa. “My husband would say, Tony, keep throwing those punches.”

The ‘gentle giant’ of a teenager who entered hospital is now a 20-year-old man. While his speech is currently limited, Tony is fully aware of his medical condition and is taking recovery in his stride.

“They say with recovery that you hit a plateau, but Tony hasn’t – he’s still climbing the mountain,” said Teresa.

“His goal is to go back to his normal life and I’m not going to let him lose sight of that.”