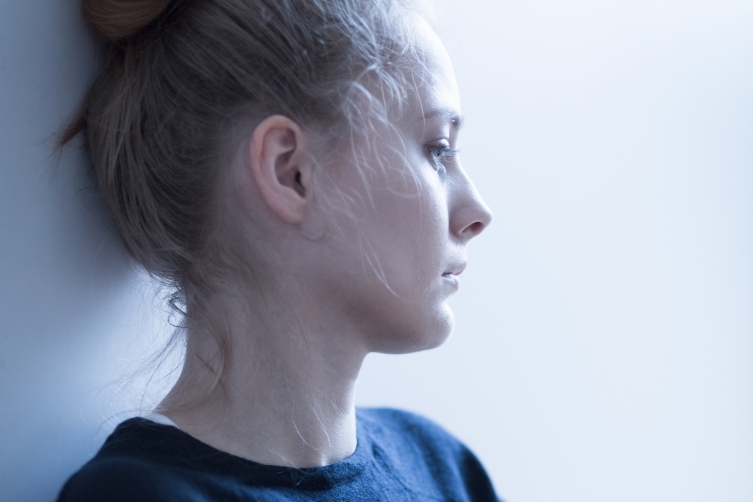 “We will solve the mystery of schizophrenia, one percent at a time, and this research was supported originally by an RBWH Foundation grant.” - Prof. James Scott

Child and Youth Psychiatrist Professor James Scott has a bold vision—to unchain young people from the burden of severe mental illness, such as psychosis, even if it is just one percent at a time.

Psychosis, which occurs in illnesses such as bipolar disorder and schizophrenia, is characterised by episodes of seeing, hearing or believing things which are not real. It is not common but for some individuals, it is a life sentence.

Thanks to RBWH Foundation donors who help fund research, Professor Scott and his team have been able to patiently find answers.

Since graduating in 2001, Professor Scott has established himself as an authority in his field and practices clinically as a Child and Youth Psychiatrist with the Metro North Mental Health Service, where he is Director of the Early Psychosis Service.

Back in 2010 when Professor Scott had just started with the RBWH Early Psychosis Service, international focus was largely on biological risk factors for schizophrenia. James, however, noted many of his patients had experienced severe abuse during childhood. With the assistance of an initial RBWH Foundation grant, Prof. Scott led the first study correlating exposure to child maltreatment with severity of psychosis symptoms.

It was a groundbreaking discovery.

“You have people with very severe schizophrenia, not responding to medications, and when you do therapeutic work addressing childhood maltreatment and get them to come to terms with what they were exposed to, their illness can improve.

“This led to a program of research in public health work. If we want to reduce the prevalence of child-maltreatment in the population, we need to skill up families to better support their kids and make them more aware of their child’s needs.”

A second RBWH Foundation grant, in 2012, once again led to world-first research.

Professor Scott tested 113 people with first episode psychosis over 18 months and discovered 5% tested positive for autoimmune encephalitis, a condition where antibodies from the patient’s own immune system attack the brain. His team showed patients treated with immunosuppressant therapy, rather than antipsychotic medication, made a full recovery.

“If we hadn’t picked up these people and treated them (for autoimmune psychosis), they would be misdiagnosed with chronic schizophrenia. They would be disabled and not working because they would not have received the personalised treatment they needed.

“We will solve the mystery of schizophrenia, one percent at a time, and this research was supported originally by an RBWH Foundation grant.”

The power of a research grant, explains Professor Scott, is it provides a clinician researcher with valuable time needed to solve questions they come across almost every day.

“Grants bridge the gap between asking an important clinical question and doing the work to answer it.

“They enable researchers to employ an extra staff member to collect data, to get the ethics in, to keep everything in order so that you’re complying with research integrity—all those things which if you are a busy clinician you just don’t have time to do.”

Research enriches careers, improves the standards of patient care and enhances the reputation of a hospital, says James Scott.

“I think the research that is going on in a whole range of different groups at RBWH is remarkable.