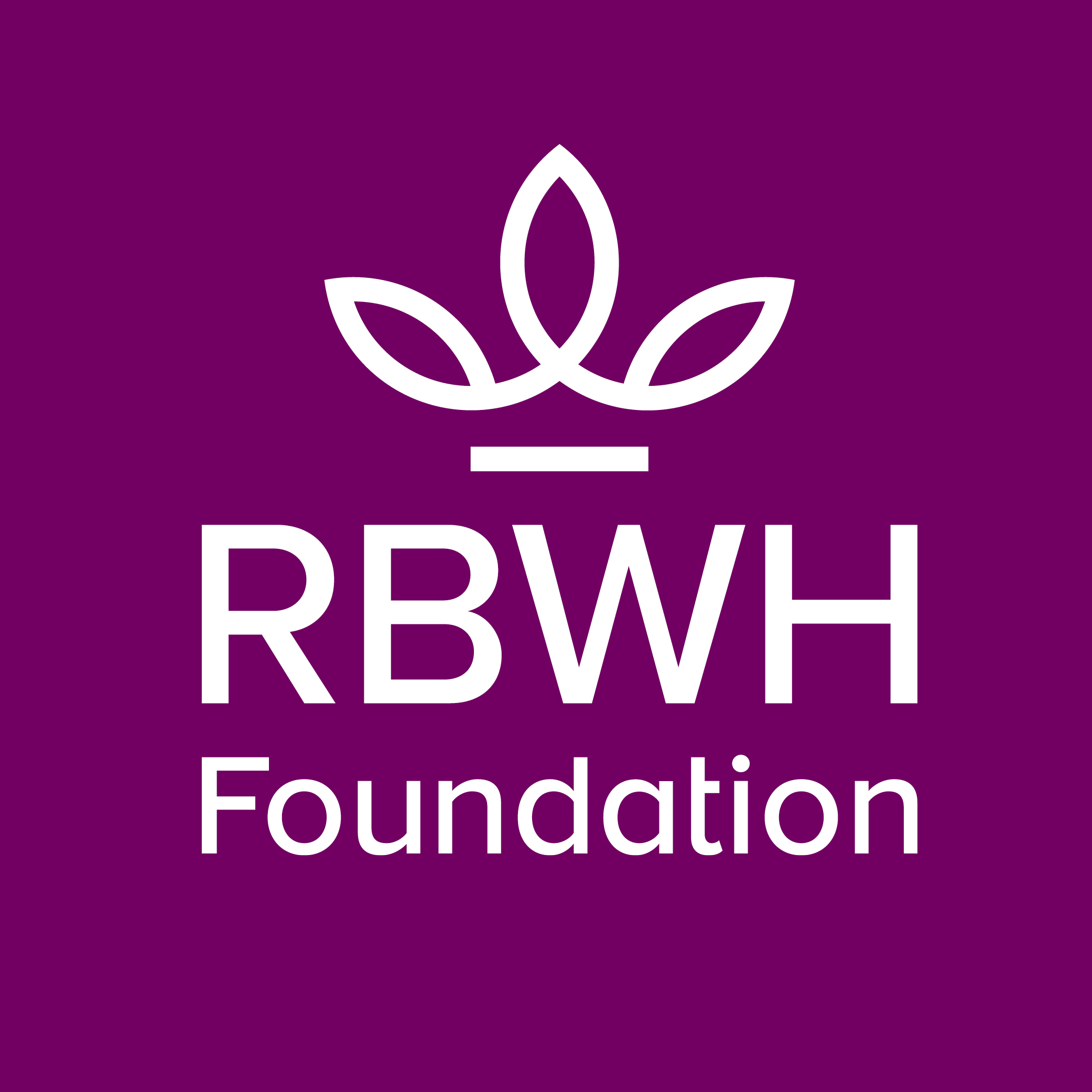 When little Noa was born two weeks early, a safe delivery was all that was on Mum and Dad’s mind. They never anticipated he would require special care in Royal Brisbane and Women’s Hospital (RBWH) Neonatal Intensive Care Unit or, that a few days later, Mum would be sent home without her precious bundle.

Thanks to RBWH’s expertise in premature and low-weight babies, Noa was finally ready to go home seven days later. Every step of his journey relied on visionary research and evidence-based care led by the Grantley Stable Neonatal Unit team

We need $250,000 to support critical research projects and other patient care initiatives. Read below to find out about some of the many areas we support. Please donate before January 31 to help our health workers and researchers save lives. With your help our researchers and health workers can make health miracles come true. 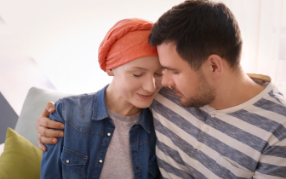 Could provide a young person with cancer access to age-appropriate recreational activities to help alleviate distress. 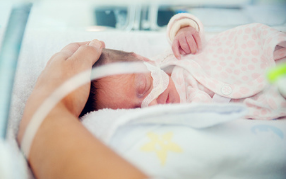 Could provide two hours of research to help uncover the next medical breakthrough for premature or critically ill babies. 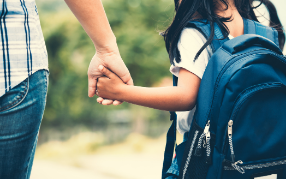 Could provide a school supplies voucher for a mental health patient who is a parent and is experiencing financial difficulty.

Could provide ten hours of research to help uncover the next medical breakthrough.

Why we need your support 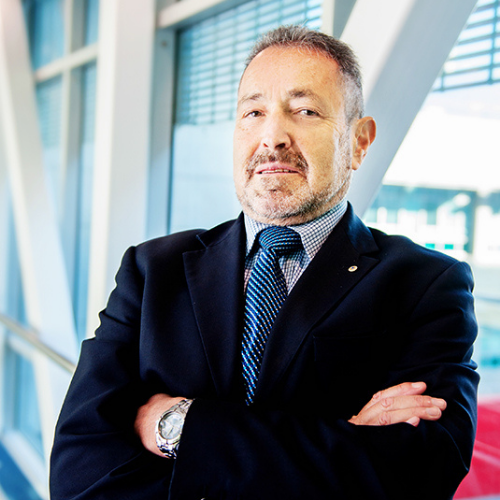 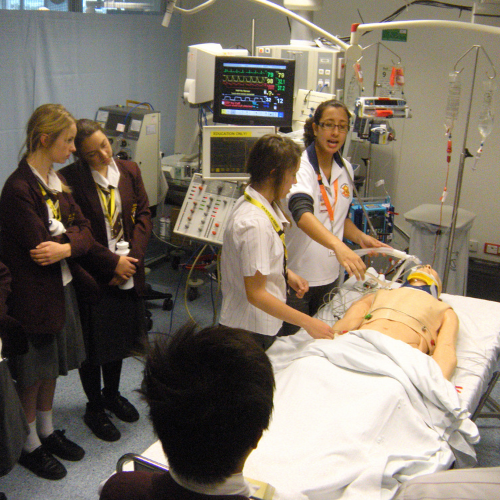 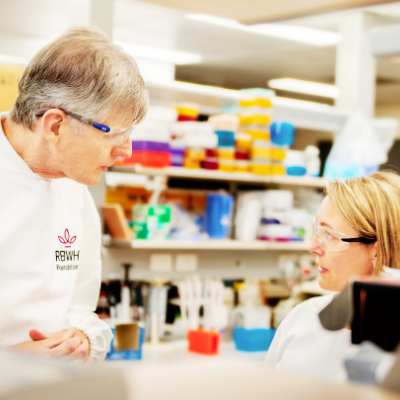 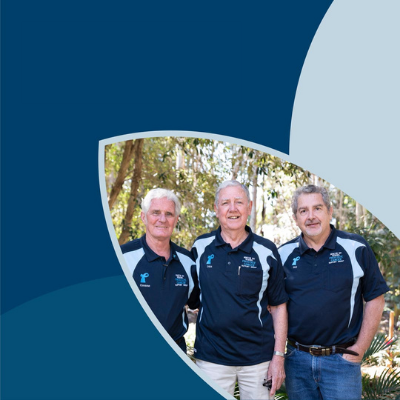 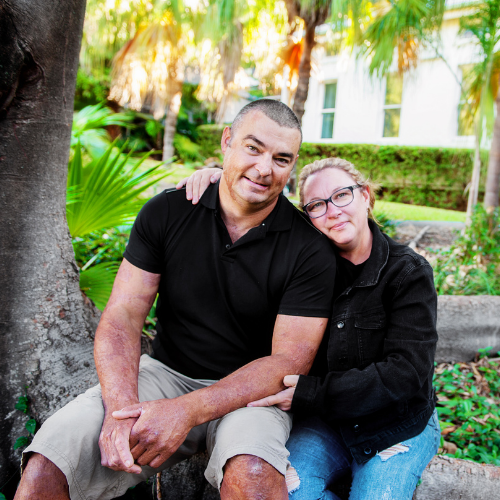 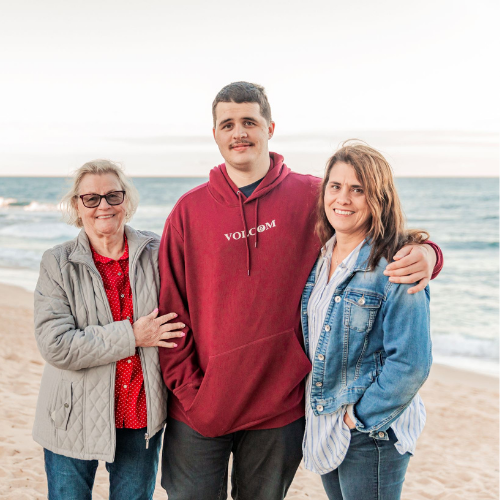 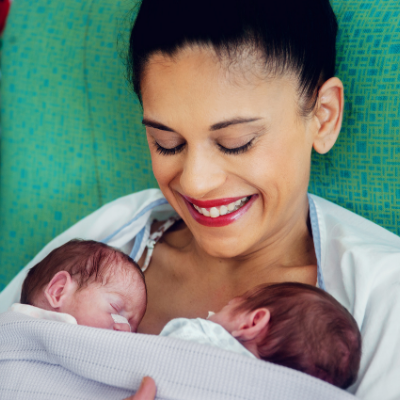 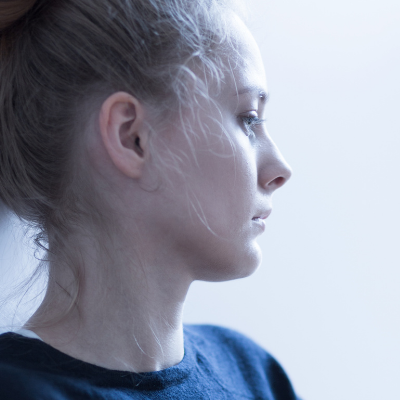 Bundaberg mother, Anna, was warned early in her pregnancy it was unlikely she would carry her much anticipated twins to full-term. Nothing, though, prepared her to welcome them eight weeks early.

Rushed to RBWH, Anna’s main concern was for her unborn pigeon pair, Bobby and Marylou, but it was Anna who was also at risk. Within two days of arriving at RBWH, her twins were born by emergency caesarean and Anna was in the Intensive Care Unit (ICU) with pre-eclampsia and pulmonary edema.

Anna had been transferred from Bundaberg Hospital because its Special Care Nursery is only able to treat premature babies born around 34 weeks. It was a potentially lifesaving decision.

Bobby and Marylou both needed treatment in the Neonatal Intensive Care Unit (NICU), with Marylou requiring Continuous Positive Airway Pressure (CPAP), a type of respiratory support which helped conserve her energy so she could put on weight.

After eight weeks of care and a few setbacks, including hernia operations, the twins and Anna were able to return home healthy and well.